SNAP arms its host LGUs in battle against COVID-19 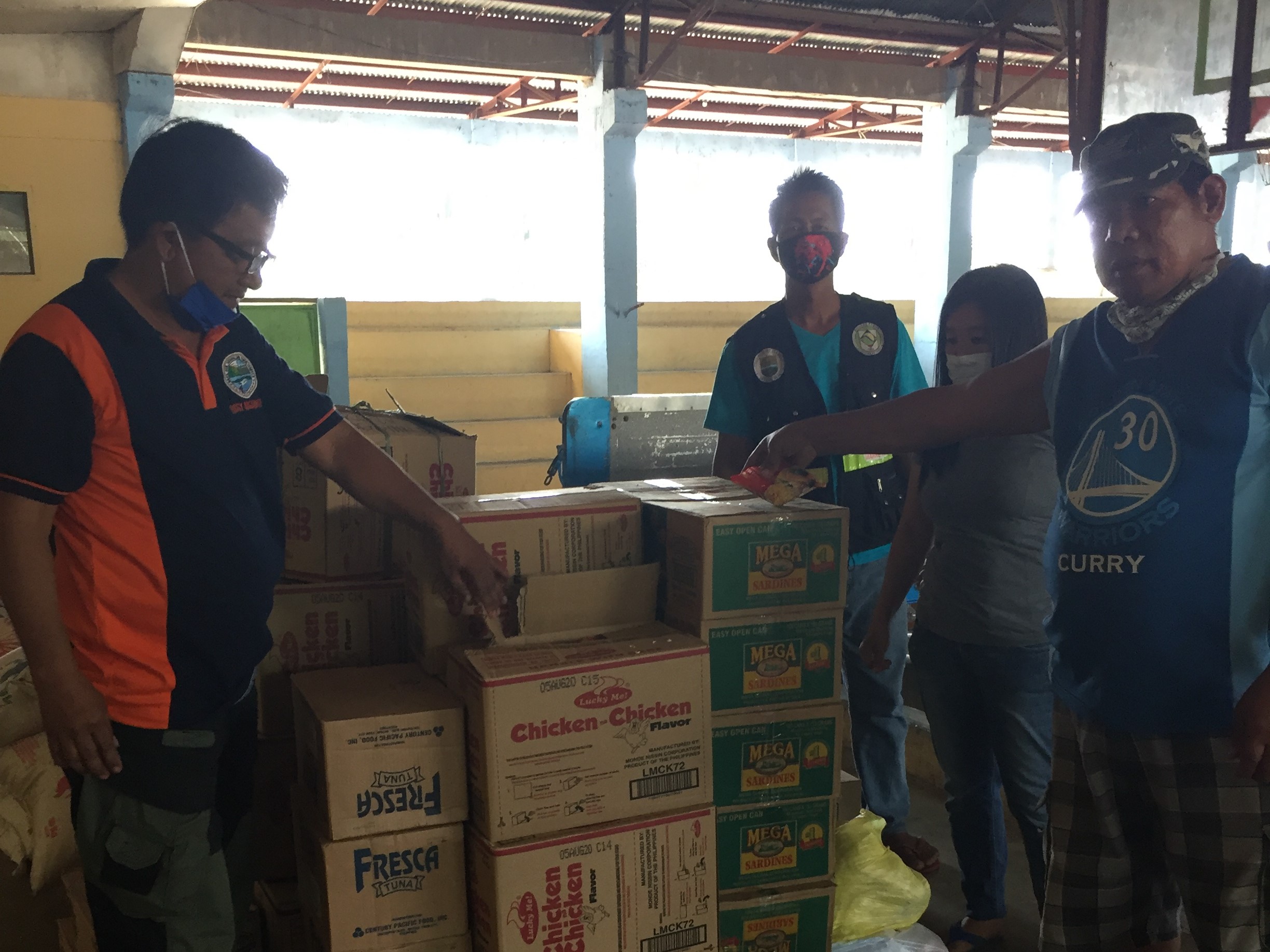 Renewable energy provider SN Aboitiz Power (SNAP) Group delivers on its promise of social responsibility in the face of the COVID-19 pandemic and government-imposed lockdowns nationwide. It allocated a portion of its CSR fund for COVID Response initiatives totaling around PhP11 million. The response package was based on urgent needs as identified by host local government units (LGUs): food aid, medical aid in the form of personal protective equipment (PPEs), or a combination. SNAP-Benguet has allocated Php3.3 million for its host LGUs. As of this writing, it has turned over PhP1 million worth of food aid to Brgys. Tikey, Ambuklao, and Tinongdan in Benguet. The food aid consisted of rice, canned goods, noodles, sugar, milk, and coffee. SNAP-Benguet is also set to donate PhP1 million worth of medical aid to the provincial government of Benguet. The package will include thermal scanners, backpack sprayers and solution, and PPEs like surgical masks, N95 masks, and/or hazmat suits. A total of PhP1.3 million worth of medical aid is also arranged for host municipality Bokod and the three host barangays, which already received their share on April 7, 2020.

SNAP-Magat has earmarked around PhP6.2 million worth of aid package, of which PhP5.1 million is food aid to four host municipalities and 10 host barangays in Ifugao; one municipality and four host barangays in Isabela; and five host barangays in Nueva Vizcaya. As of writing, the goods have already reached Brgy. General Aguinaldo and Planas in Isabela, and Brgys. Halag, Calimag, Namnama, Sto. Domingo and the municipality of Alfonso Lista in Ifugao. Part of the aid package is PhP1.1 million worth of PPEs being arranged for turnover to Ifugao LGU. PPEs will also be provided for three municipalities and five host barangays in Ifugao; two host barangays in Isabela; and one host municipality and one barangay in Nueva Vizcaya. SNAP believes in “spreading positive energy,” which includes helping ensure the health, safety, and well-being of its host communities. An additional PhP1.5 million has been set aside for pre-positioned food and medical aid for all its host communities. The host LGUs welcomed the support from long-time partner SNAP, citing the challenges of sourcing PPEs for their front liners and food for their communities at this time. SNAP Group is a joint venture between SN Power of Norway and AboitizPower. It supplies clean, renewable and dependable energy through the operation of the 105-megawatt (MW) Ambuklao hydro, and the 140-MW Binga hydro in the province of Benguet. SNAP also operates the 8.5-megawatt Maris hydro in Isabela, as well as the 360- to 388-MW Magat hydro on the border of Isabela and Ifugao.