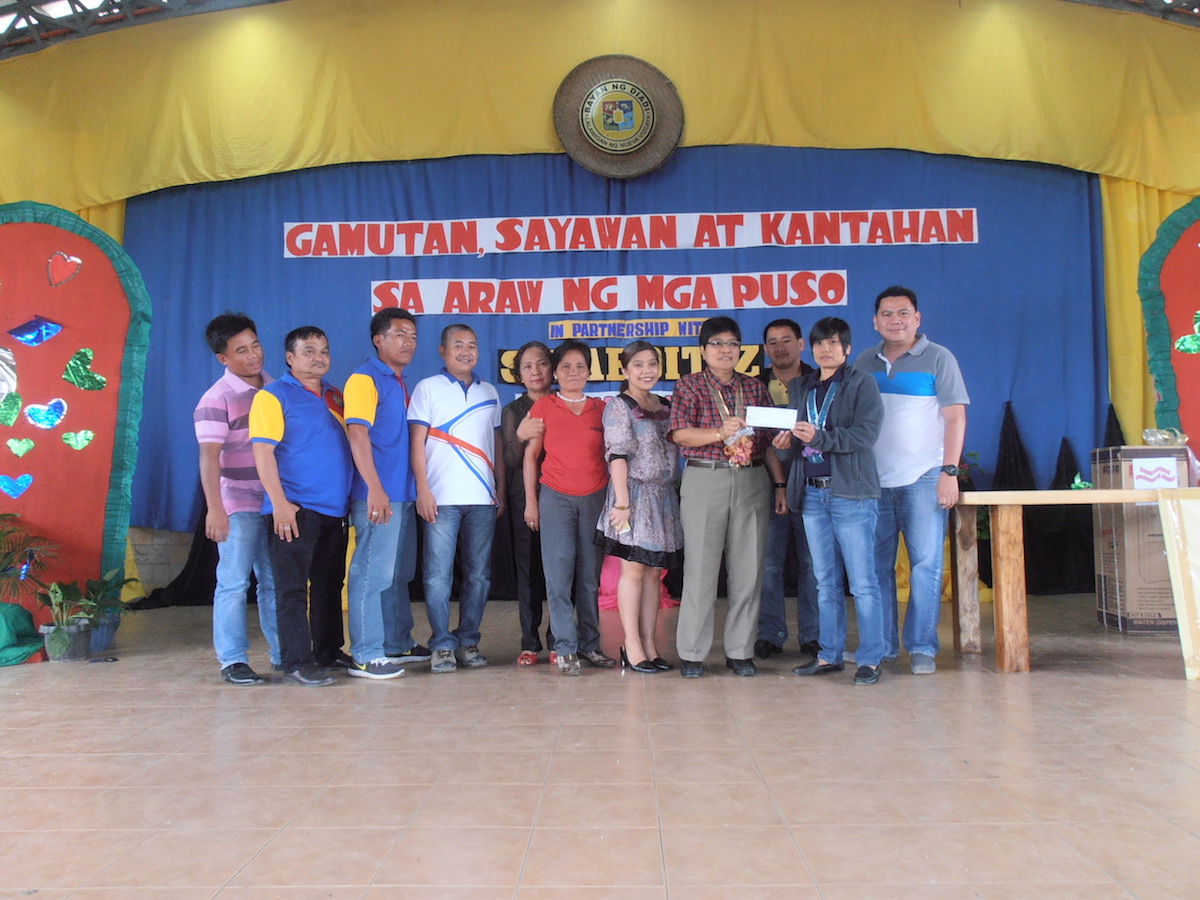 Around 400 Viscayanos attended the annual medical and dental mission held jointly by the municipal government of Diadi, Nueva Viscaya and SN Aboitiz Power-Magat, Inc. on February 13.

The activity, held in the Municipal Hall Compound of Diadi, served 318 medical patients ranging from zero to 60 years old, for cases such as upper respiratory infection, anemia, hypertension, diabetes, and rheumatoid arthritis. Meanwhile 98 dental patients - the youngest at six years and oldest at 88 years old - benefitted from dental services ranging from check-ups to extractions.

The program, on its seventh year of implementation, served 19 barangays, with SNAP-Magat providing funds for the medicine and the municipal government providing medical practitioners and other logistics. Municipal Health Officers, doctors, and nurses from Dupax del Norte and del Sur, Villa Verde, Kasibu, Sta. Fe, and Nueva Vizcaya Regional Hospital, together with SNAP-Magat’s in-house nurse Cheryl Ragsac provided their medical services for free.

The activity was made official by the signing of a Memorandum of Agreement between Diadi municipal government and SNAP-Magat. Attending for Diadi were Mayor Norma Miguel, Vice Mayor Lourdes Magno, members of the Sangguniang Bayan and municipal government, barangay officials and various community representatives. SNAP-Magat was represented by Community Relations Supervisor Ness Adsuara.

In her remarks, Mayor Miguel said that through this activity and many others, SNAP-Magat has demonstrated its support for the development programs of the four host barangays in Diadi, and “is not just building business, but building communities and relationships with its stakeholders.”

Diadi is one of two host municipalities in the province of Nueva Vizcaya of the 360-megawatt Magat Hydroelectric Power Plant owned and operated by SNAP-Magat. The hydroelectric company, located at the border of Isabela and Ifugao, is a joint venture between SN Power of Norway and AboitizPower. #