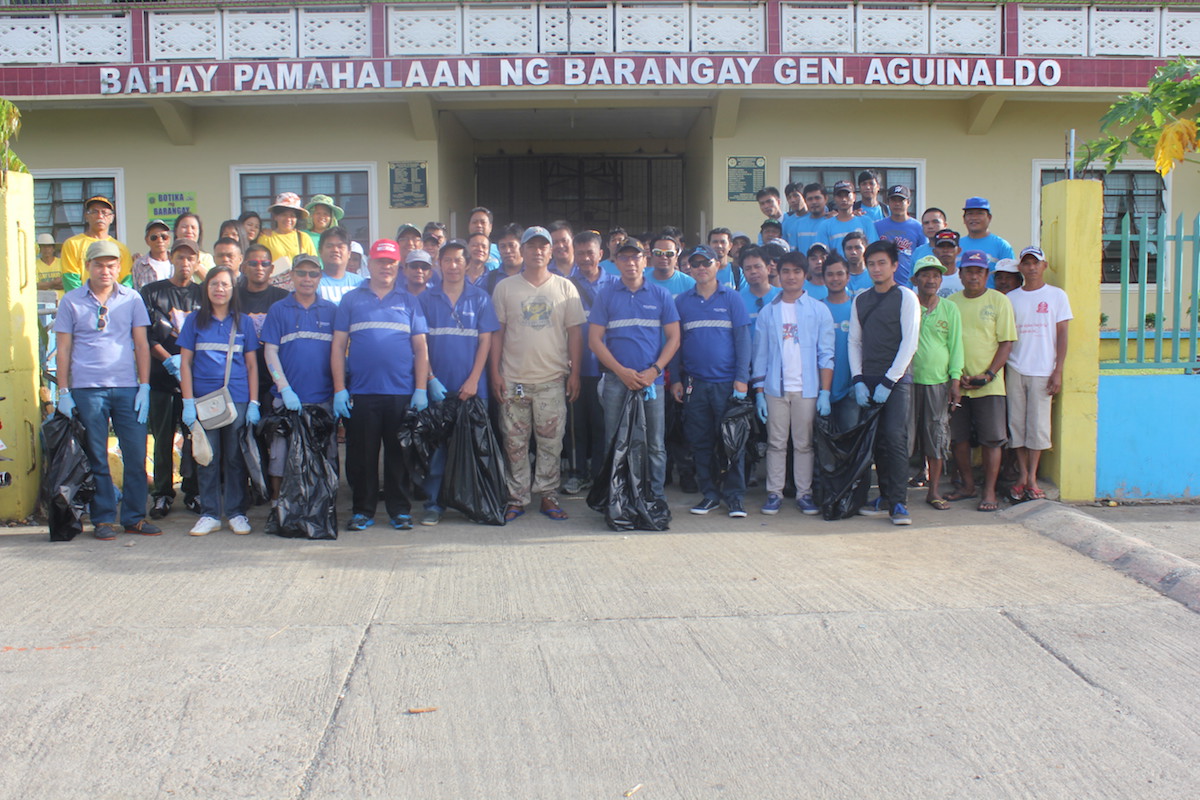 The province of Isabela declared July 10 as a non-working holiday to celebrate Disaster Preparedness Day. The province-wide activity called “Todas Dengue, To Na’to” was joined by SN Aboitiz Power-Magat (SNAP-Magat) employees in support of the provincial government, which called for full public participation in the clean-up drive and bloodletting activities.