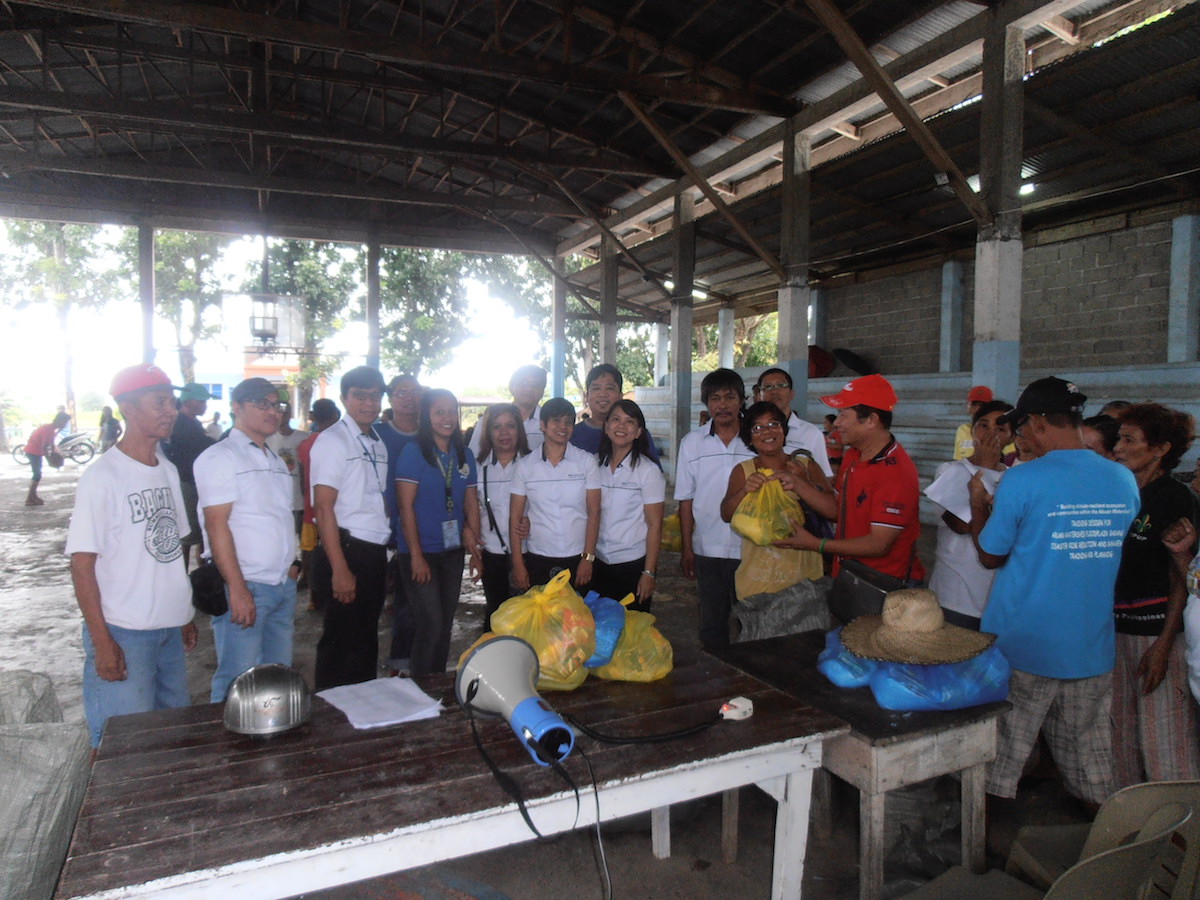 Management members and volunteers from SNAP-Magat distributed close to a thousand relief packs to barangays affected by Typhoon Lando.

The relief distribution was held on October 26, 2015. A total of 1,169 relief packs were prepared by SNAP-Magat by volunteer employees and plant personnel and were funded through its corporate social responsibility program.

The remaining packs will be distributed by PSWDO to Barangay Tangcud also in Ilagan, Isabela.