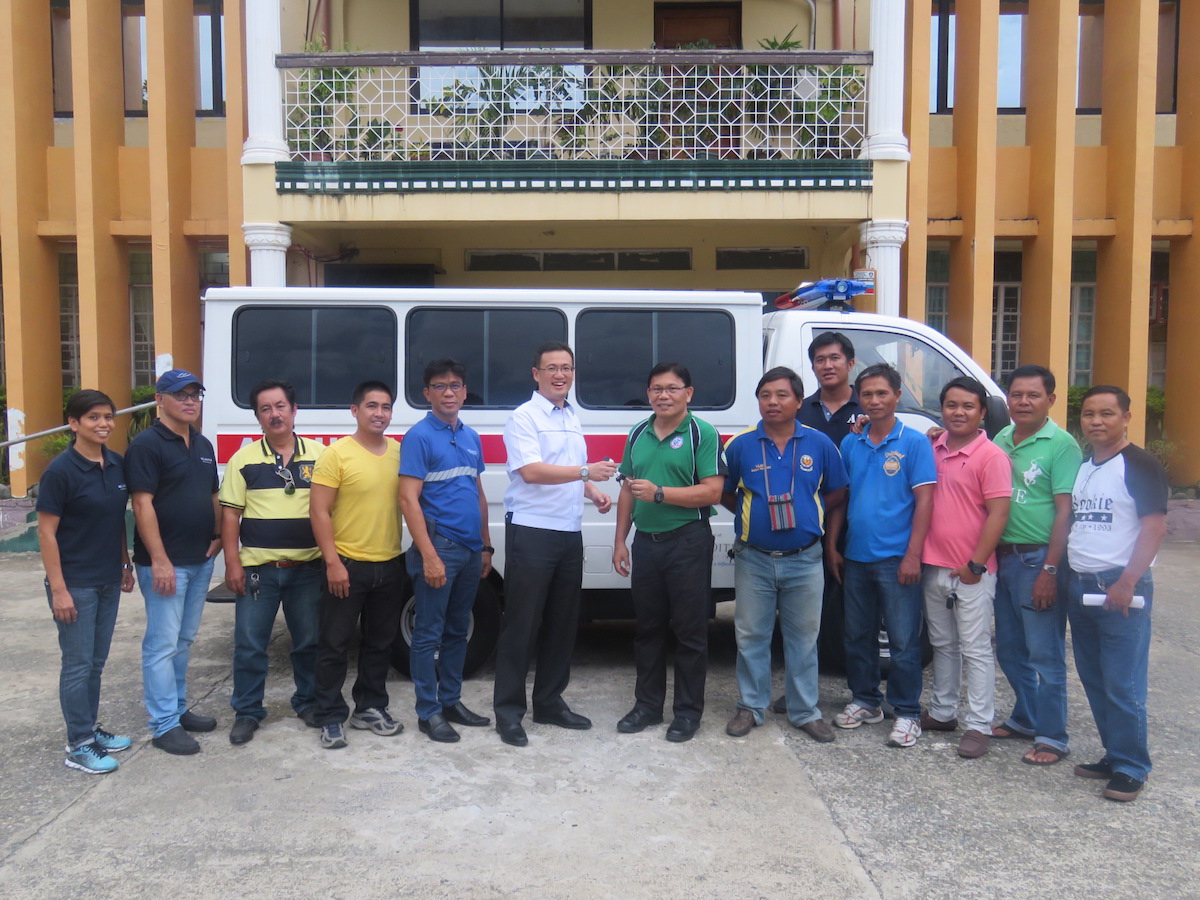 SNAP EVP and COO Joseph Yu leads the team during the turnover ceremony in A. Lista with local officials.

The host community requested a 4x4 ambulance service because their current ambulance could not access roads going to remote barangays, especially during the rainy season. According to officials, the new ambulance provided by SNAP-Magat will be used to rescue residents in cases of emergency, especially in bad weather conditions. This will also be used to transfer patients who are in need of medical treatment to bigger hospitals in nearby municipalities or Manila. This project will benefit a total of 30,123 residents from 20 barangays in Alfonso Lista.

SN Aboitiz Power-Magat is a joint venture between SN Power of Norway and AboitizPower.