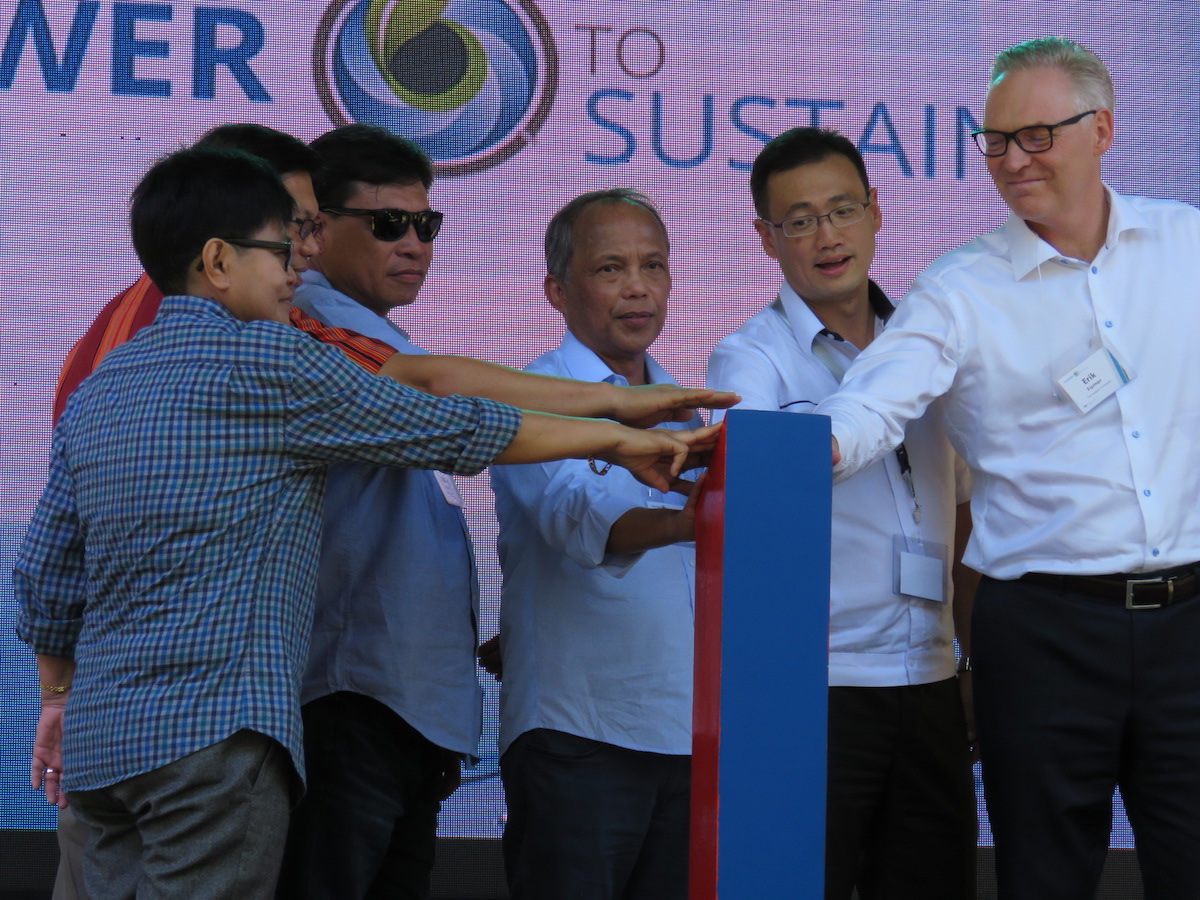 In his keynote address, Secretary Cusi noted that the country sources 32% of its power from renewable energy, which is relatively higher than most countries in Asia. Though he wants this to continue, Secretary Cusi also stressed that the DOE adopted a “technology-neutral” policy toward power to increase supply and make prices more reasonable.

Hailing Magat hydro as an example of “a nexus of water, food and electricity,” Secretary Cusi encouraged more sustainable projects that help not just the community but the whole country. He also invited the private sector to explore investment opportunities to support Ambisyon Natin 2040, the country’s development vision under the Presidency of Mayor Duterte. “We are open for business… DOE will provide a conducive environment while protecting the interest of the public,” he added.

The anniversary celebration was also graced by Norway Ambassador Erik Forner, members of the company, and representatives from host local government units and other stakeholders.

SNAP-Magat, a joint venture between SN Power of Norway and AboitizPower, took over Magat Hydroelectric Power Plant on April 26, 2007 following a successful bid and privatization process. Magat hydro draws water from the Magat Dam, which has the primary purpose of irrigating about 85,000 hectares of agricultural lands in Cagayan Valley.

SNAP-Magat has a dependable capacity of 380 MW and is targeting the completion of an 8.5 MW run-of-river hydropower plant along Maris Canal in Brgy. Ambatali, Ramon later this year.

SNAP President and CEO JSY said “we chose our theme ‘Power to Sustain’ to re-dedicate ourselves to contributing to the sustainability not only of our business, but also of our the environment, host communities, and partners.”