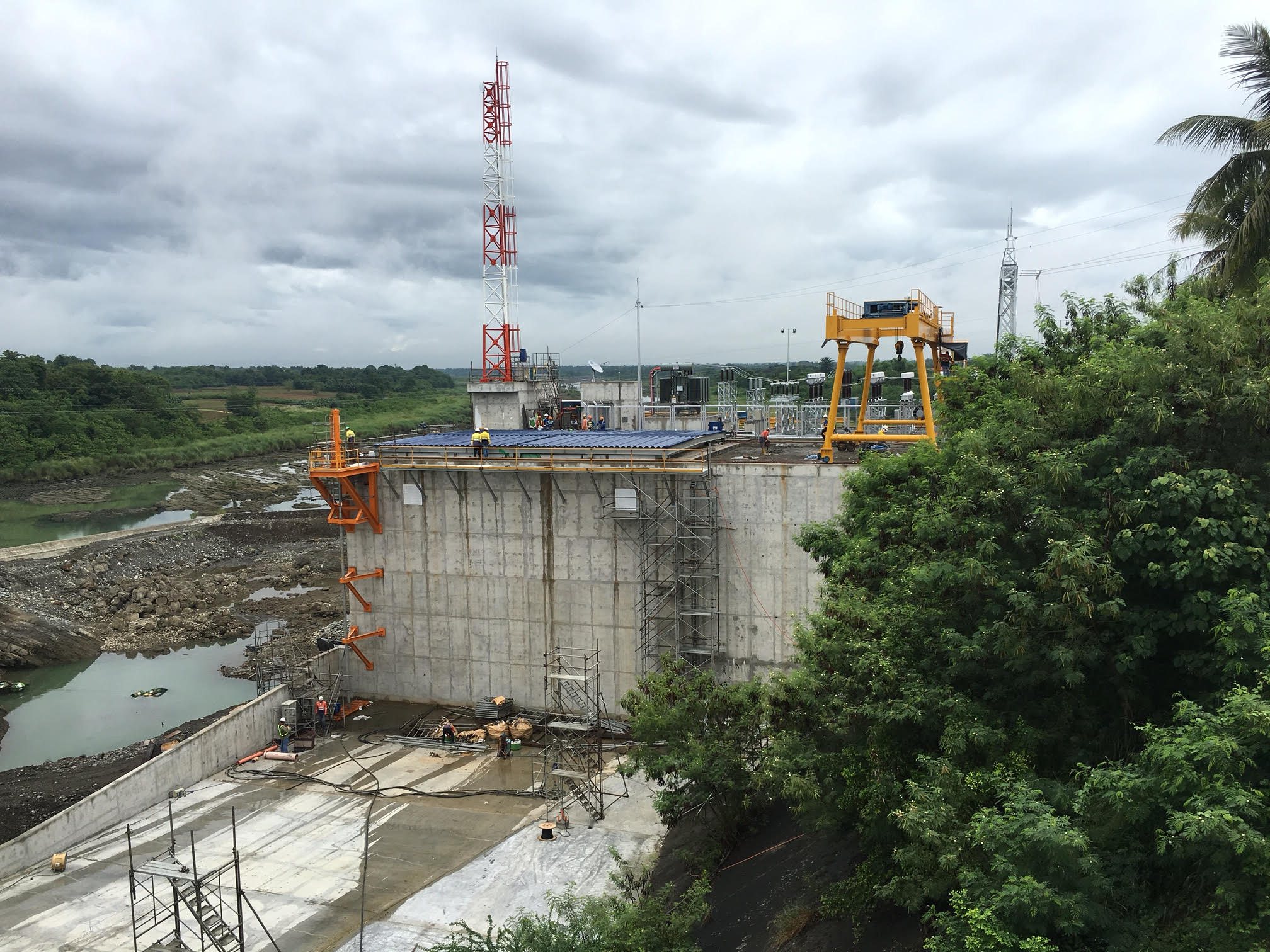 Maris hydro is the first power plant constructed by SNAP Group since it acquired the 380-MW Magat hydro in 2007 through privatization. It is composed of two units of Kaplan pit type turbines with generator nameplate capacity of 4.25 MW each. Unit 1 was commissioned on October 24 while Unit 2 was commissioned on November 6.

“Maris hydro is very special not only because it is the first power plant we built from the ground up. This project was proposed by our Magat operations and maintenance team, and then developed and implemented by our business development group. It is truly a demonstration of excellence and teamwork, and of SNAP’s commitment to help bring positive change in host communities, the power industry, and the country,” said Joseph S. Yu, SNAP-Magat President and CEO.

Construction of the US$47 million run-of-river hydro plant, located in Brgy. Ambatali in Ramon, Isabela, took about two years. The plant utilizes the water coming from Magat hydro that goes into the Maris re-regulating dam located downstream of Magat, before flowing into the Maris Main (South) Irrigation Canal. The project was made possible with the cooperation of key stakeholders, primarily the National Irrigation Administration (NIA), Department of Energy (DOE), host communities, and local government units.

During the commissioning, the plant was synchronized to the grid and underwent a series of tests in compliance with the requirements of the Philippine Grid Code. SNAP also cascaded protocols with stakeholders in preparation for commercial operation. Maris hydro continues to undergo performance testing under contractual requirements with its electromechanical supplier, and will also be subject to a validation review to be conducted by DOE next week prior to official declaration of the plant’s commercial operation.

Assistant Vice President (AVP) & Project Director Eliseo Ana, Jr. led the implementation of the Maris hydro project, which will be turned over for operation and maintenance to SNAP-Magat headed by AVP & Plant Manager Wilhelmino Ferrer. SNAP-Magat is a joint venture of SN Power of Norway and AboitizPower.