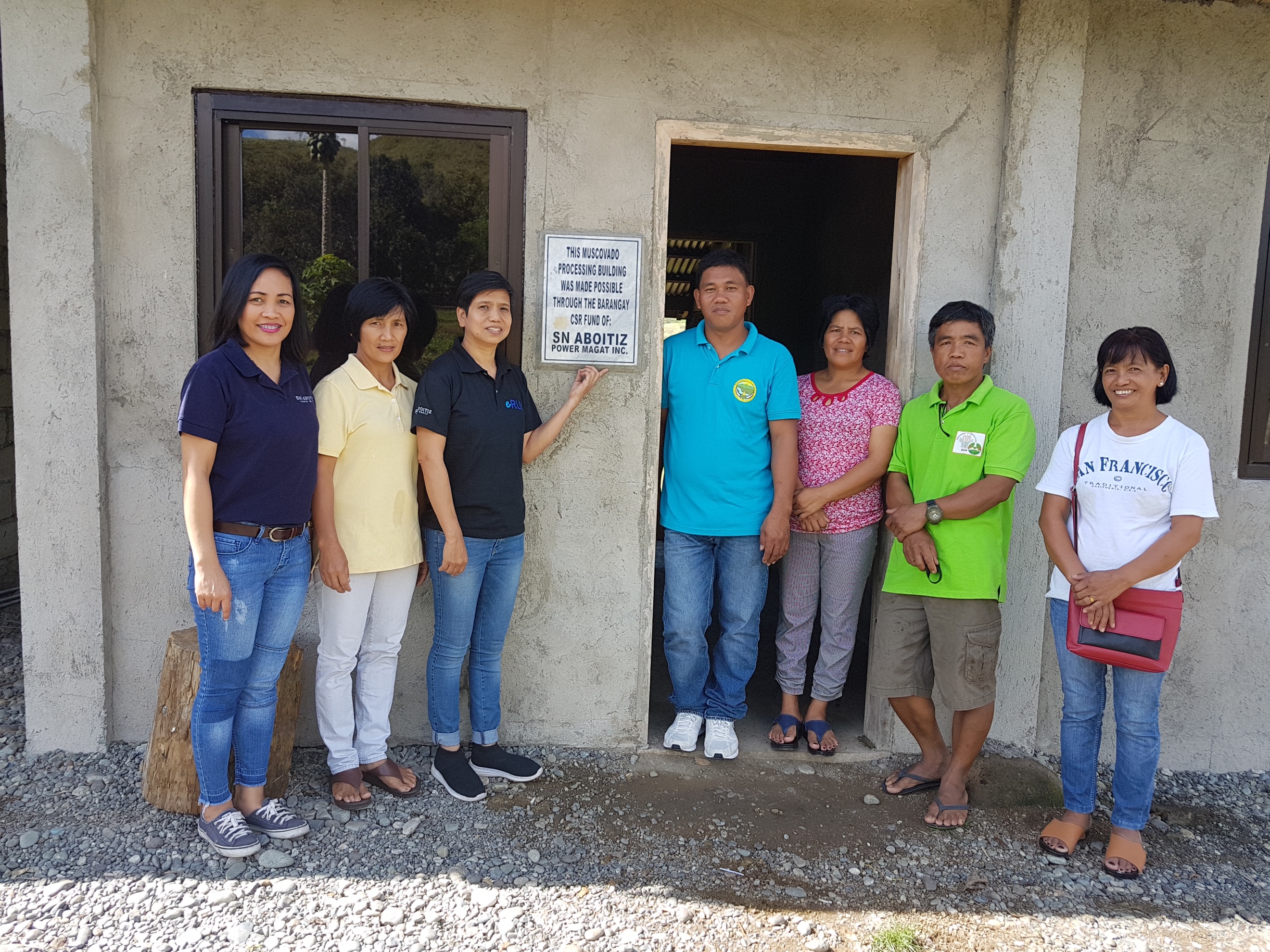 Funded through the CSR allocation of Barangay Tupaya in the Municipality of Lagawe, other partners for the project include DOLE who also donated funding for the purchase of muscovado processing equipment, and the municipal government provided sugarcane seedlings for the sugarcane plantation. The Provincial Government of Ifugao is also a strong supporter of this livelihood project.

Meanwhile, SNAP-Magat also donated a multicab to the barangay for use during emergencies. According to Barangay Chairman Joey Anghad, so far, the multicab has been helpful not only to Tupaya, but also neighboring Barangays of Buyabuyan and Ponghal where it was used to help rush pregnant mothers to the hospital.