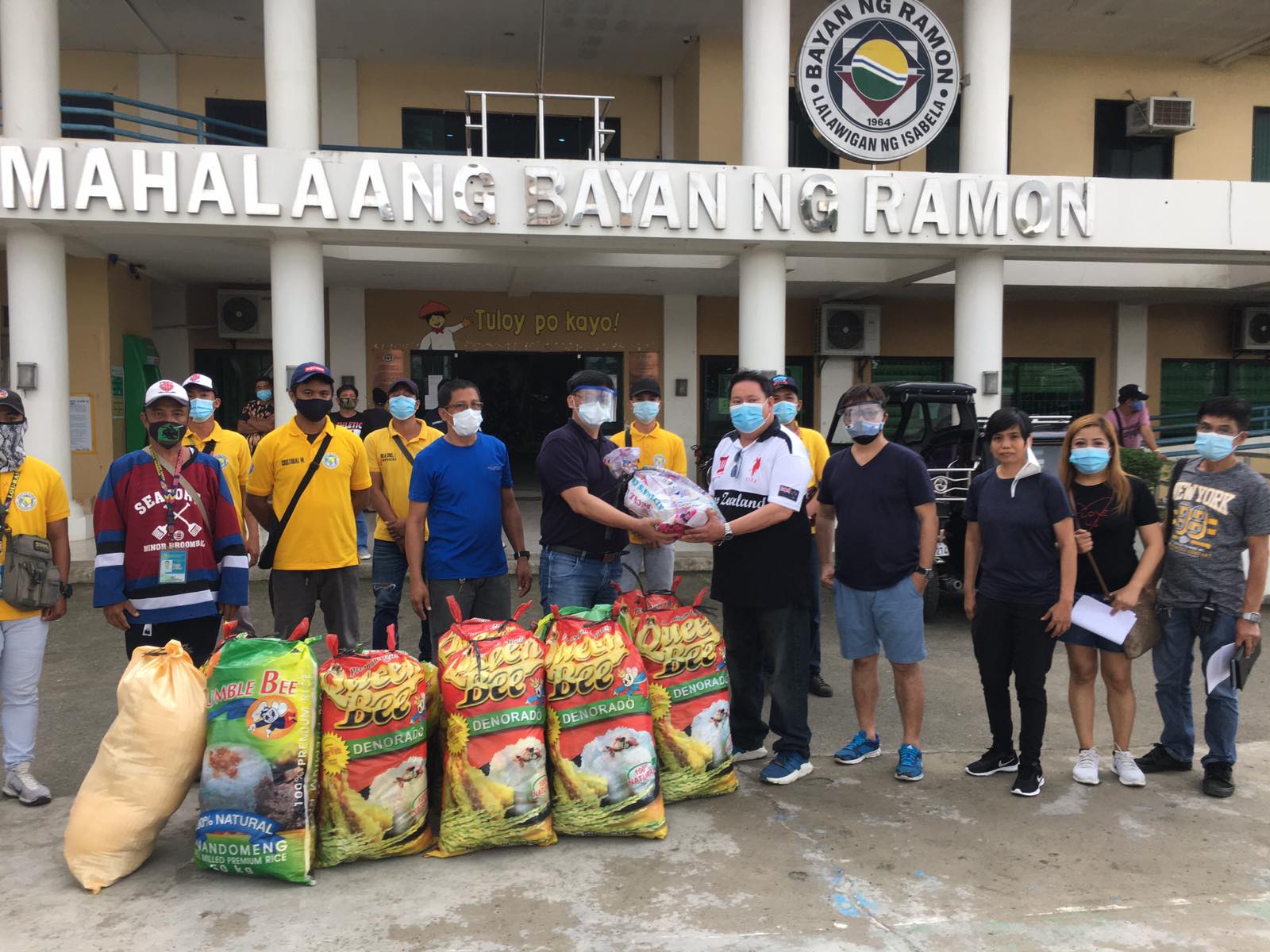 Relief efforts in parts of Benguet and Isabela are already ongoing; SNAP has also reinforced its relief campaign to cover areas in Ifugao, Nueva Vizcaya and Cagayan. It has has been engaging with leaders of host local government units and community leaders since Typhoon Rolly.

SNAP also clarified that it does not own, manage, or operate Magat dam and its re-regulating facilities in Isabela. It took over Magat hydroelectric power plant in 2007 after a successful privatization bid. The ownership, management, and operations of Magat dam and all non-power components such as dams, reservoirs, and spillways remained with the government through the National Irrigation Administration (NIA).