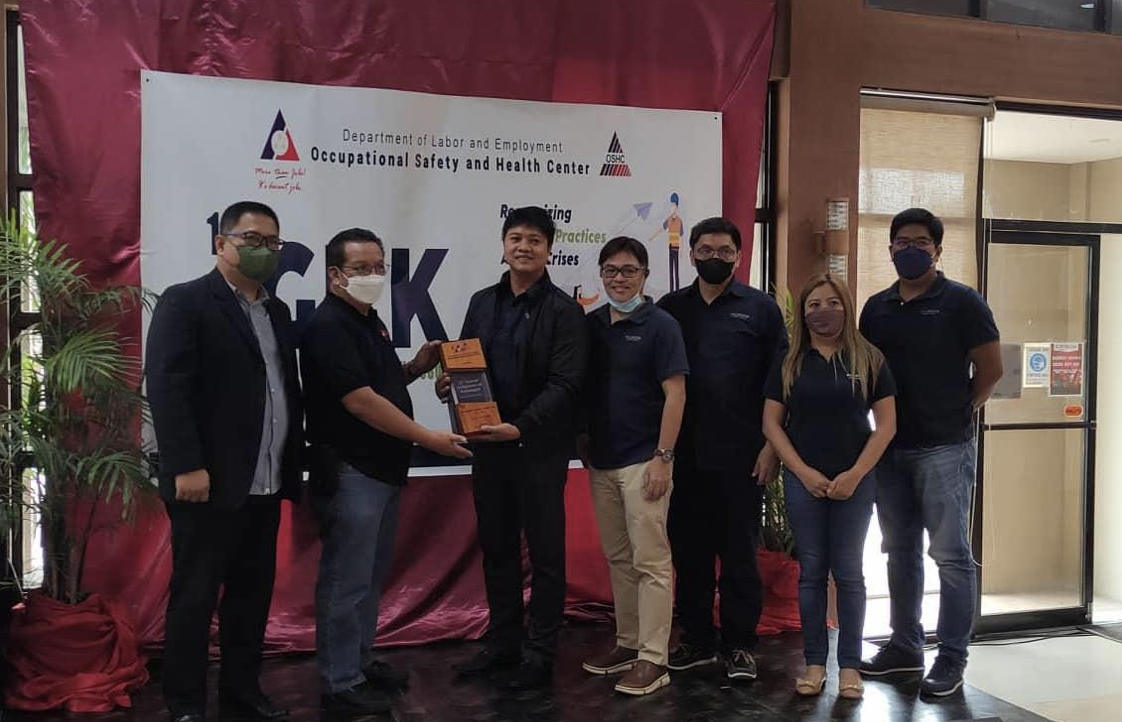 Through the GKK, DOLE recognizes outstanding establishments and individuals in terms of successful health, safety, and environment programs and policies. A Regional Selection Committee, chaired by the DOLE regional director and composed of experts from DOLE-Region 2, OSHC, and ECC, determined SNAP-Magat as the region’s winning organization after conducting regional validation and judging of qualified entries. SNAP-Magat also won the best short presentation award in this year’s awarding.

In a speech at the ceremony, Assistant Regional Director Atal commended companies that continue to implement health and safety protocols that elevate the workplace environment.

The regional award makes SNAP-Magat eligible for the National GKK championship, the winners of which will be determined later in the year. Meanwhile, true to its core value of safety, SNAP strives to keep raising the benchmark on innovative and effective health and safety programs for its workforce and communities.

Scatec is a leading renewable power producer, delivering affordable and clean energy worldwide. As a long-term player, Scatec develops, builds, owns, and operates solar, wind, and hydro power plants and storage solutions. Scatec has more than 3.5 GW in operation and under construction on four continents and more than 500 employees. The company is targeting 15 GW capacity in operation or under construction by the end of 2025. Scatec is headquartered in Oslo, Norway and listed on the Oslo Stock Exchange under the ticker symbol ‘SCATC’.

SNAP-Magat owns and operates the Magat HEPP with a nameplate capacity of 360 megawatts (MW) and maximum capacity of 388 MW; and the 8.5-MW Maris HEPP. The non-power components such as dams, reservoirs, and spillways are owned, managed, and operated by the government. #